Places To See In Dunedin

The Scottish-influenced Dunedin is St. Pete/Clearwater’s 5th largest city. Dunedin feels like a throwback to a simpler, more serene Florida. The  pace is relaxed  and perfect for exploring charming downtown – or for relaxing on two of the area’s most beautiful beaches 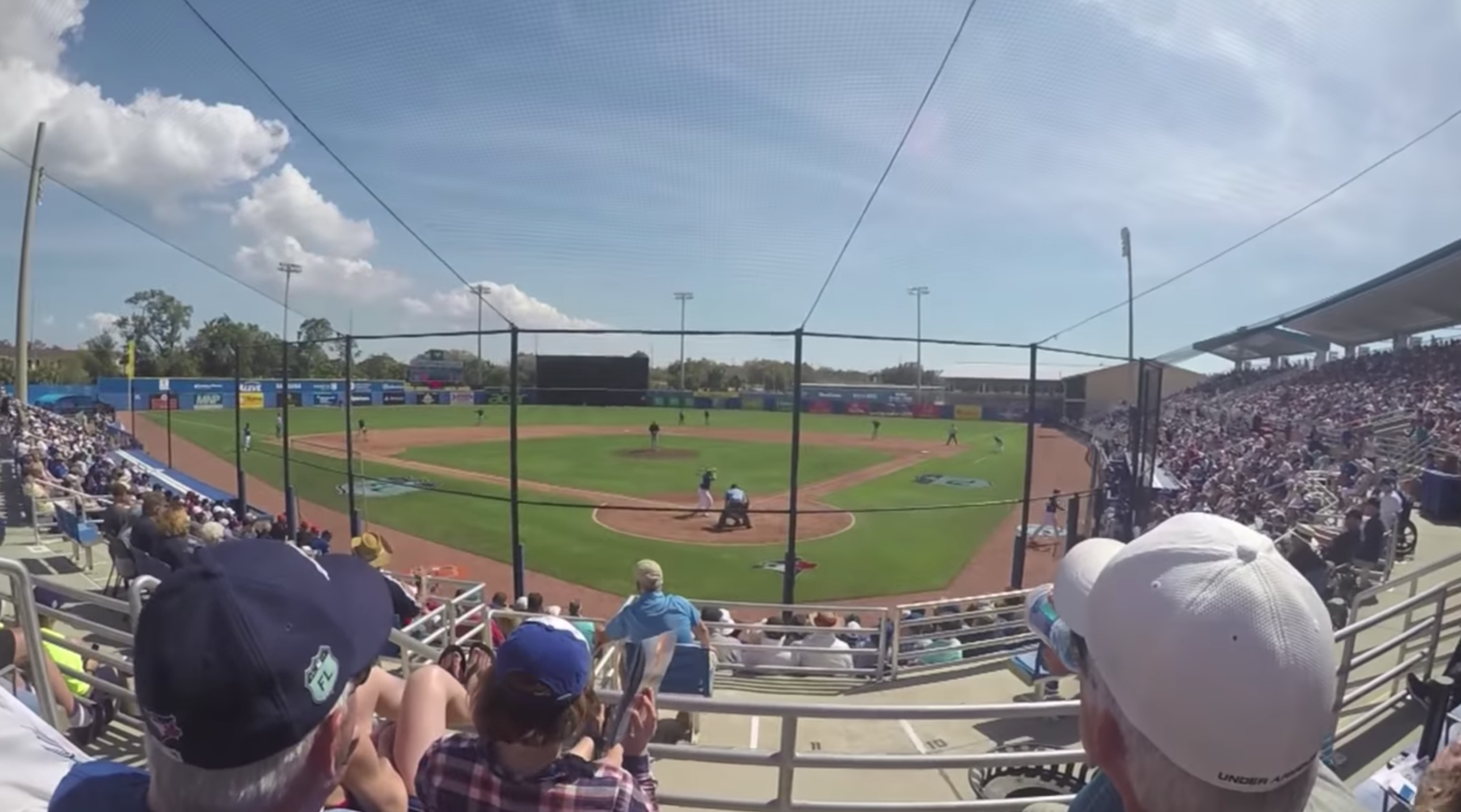 Florida Auto Exchange Stadium opened in 1990. It is the home of the Single-A Dunedin Blue Jays and the spring training home of the Toronto Blue Jays since 1977. The ballpark is built on the site of Grant Field, which was the original home of the Jays.

The city of Dunedin and this location are the only home that the Blue Jays have ever had since their inception as a franchise in 1977.

While many teams have shifted spring training venues over the decades and in some cases moved back and forth between Florida and Arizona, Toronto’s relationship with Dunedin has been a constant and the Blue Jays are synonymous with this suburban bedroom community on the outskirts of St.Petersburg/Clearwater.

Check out the schedule here

Penny Lane Beatles Museum is the creation of long-time Dunedin resident and humanitarian, Dr. Robert Entel, who founded the museum in January 2017. This must-see 501(c)(3) nonprofit museum collection is located at 730 Broadway, 2nd Floor, at Stirling Commons in downtown Dunedin.

Penny Lane contains many extremely rare and highly collectible mementos from signed guitars to strands of the Beatles hair…from Yellow Submarine paraphernalia to Beatles puppets and pins…from many signed documents to a serape once owned by Ringo Starr. The museum was co-founded by Colin Bissett who grew up in Liverpool and went to school with Pete Best’s brother (The Beatle’s first drummer). He attended many performances at the Cavern Club and Casbah in the early sixties before they became a worldwide phenomenon known as The Beatles.

The collection is one of the largest and most eclectic in the world and attracts visitors from all over Tampa Bay, the state of Florida, throughout the country, and around the world.

For more than four decades, the Dunedin Fine Art Center has been offering exciting opportunities in the arts in the most welcoming way. With multiple locations, beautiful year-round exhibits, educational classes,

The Palm Cafe and Gallery Shop, the Dunedin Fine Art Center is more than just a center for the arts.

The Dunedin Fine Art Center’s main location is at 1143 Michigan Boulevard in Dunedin, and the center is open on the following days: 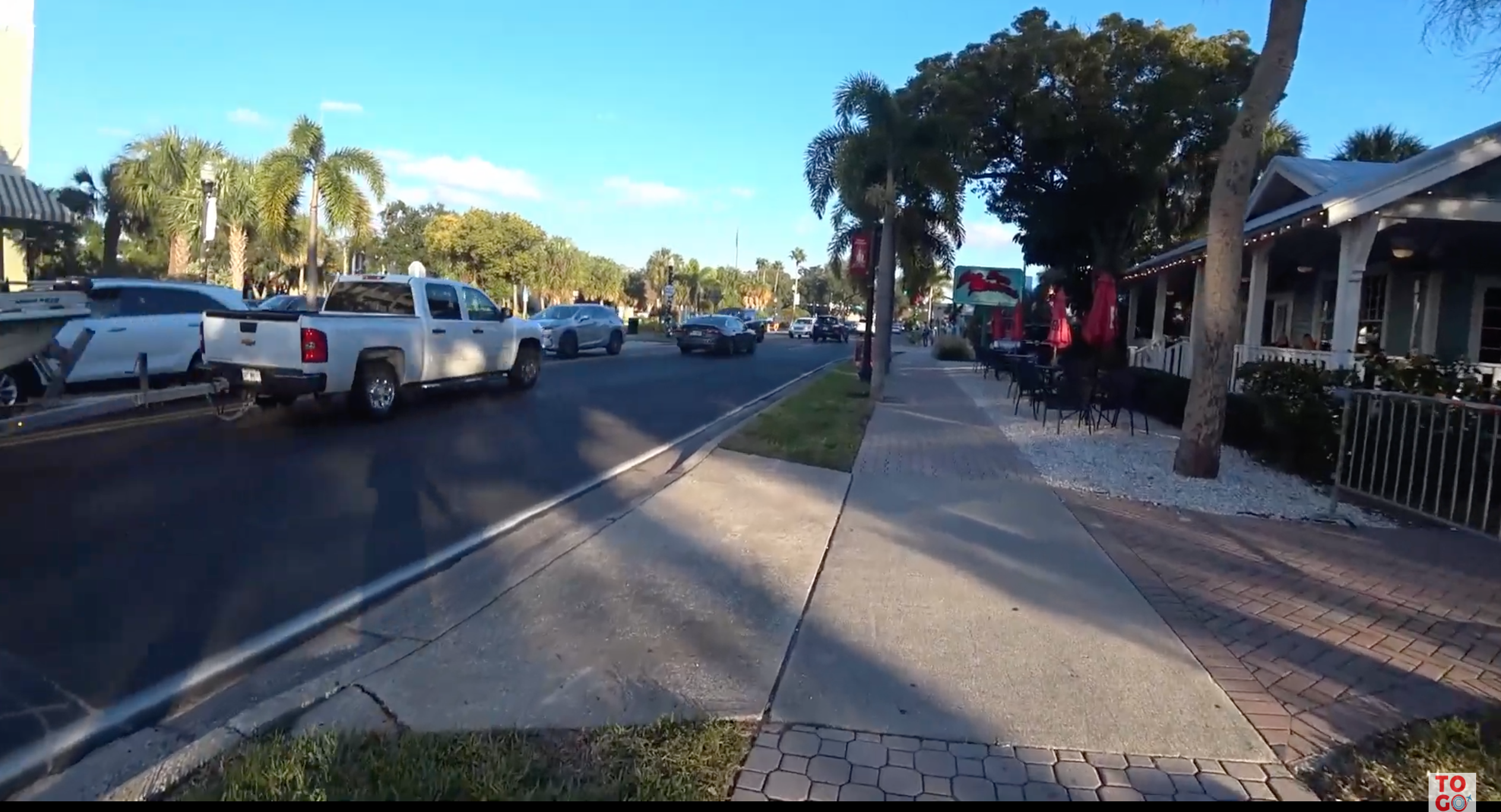 Just leave your apartment and wander around the marina and downtown.
Everything is on your doorstep

The mission of the Dunedin Museum is to enrich community pride by sharing Dunedin’s legacy and heritage, to collect and preserve the historical artifacts and documents of Dunedin, and to foster quality intergenerational learning and historical exhibits. The Dunedin Museum maintains its collections and exhibits conforming to the American Alliance of Museum standards.

The Dunedin Museum contains approximately 2,000 artifacts, 2,500 photographs, and a library containing 200 volumes of local and Florida history. Included in the collection is an electronic archive of the Dunedin Times Newspaper, from 1924 through 1965. 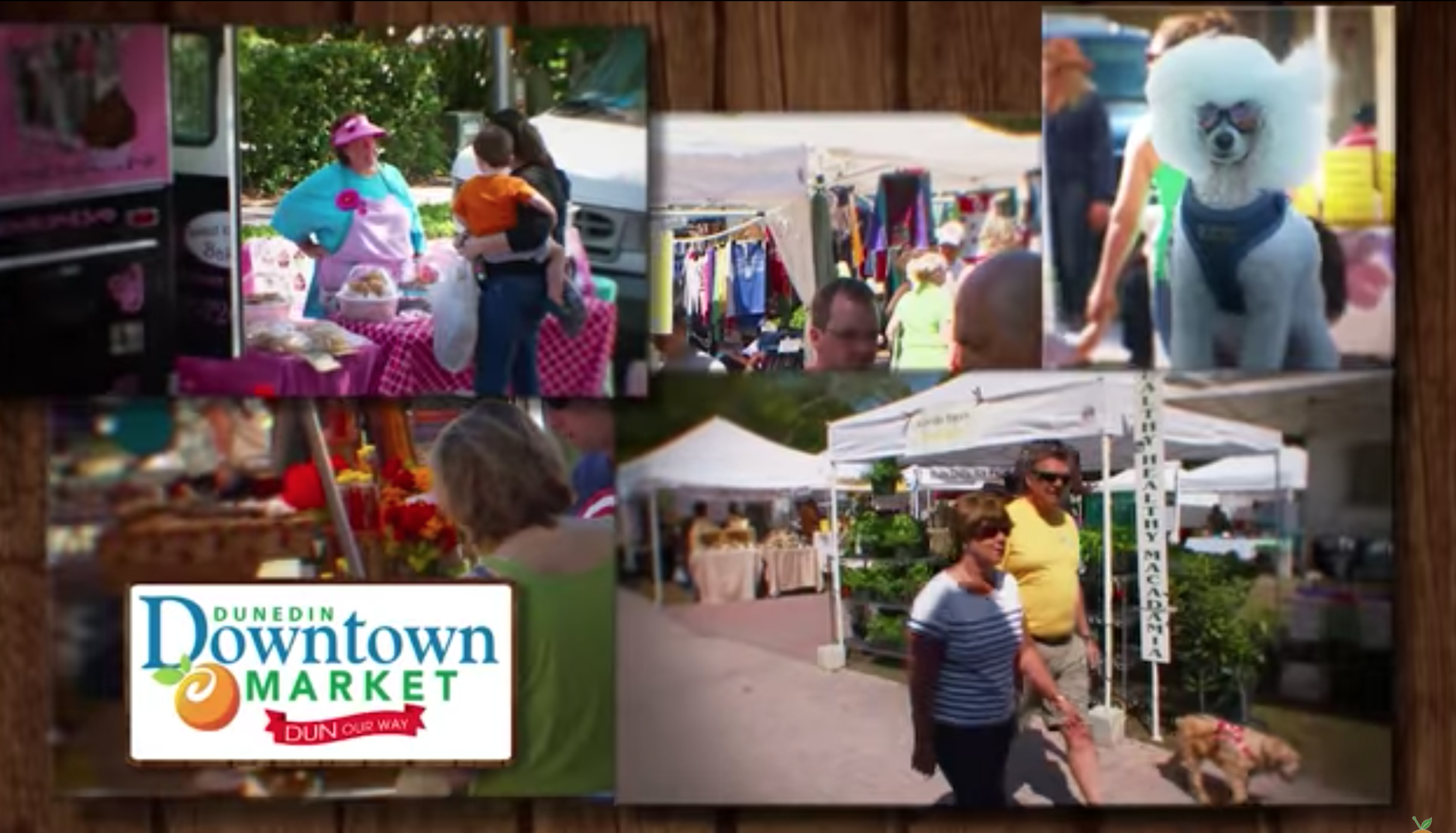 The Friday and Saturday morning market, open from 9 a.m.-2 p.m., located in John R. Lawrence Pioneer Park at the intersection of Douglas and Main Streets, has become a popular place for locals and visitors, where shoppers can pick up fresh produce and a wide choice of gourmet items.

Market Managers Greg and Tiffany operate a booth at every event to assist visitors with things to do in our downtown area. Entertainment is happening on the stage to the delight of the crowds.